The Previous 5 years of Economic Status of Canada To 2018

You are here:
April 16, 2018Leave a commenteconomyBy admin 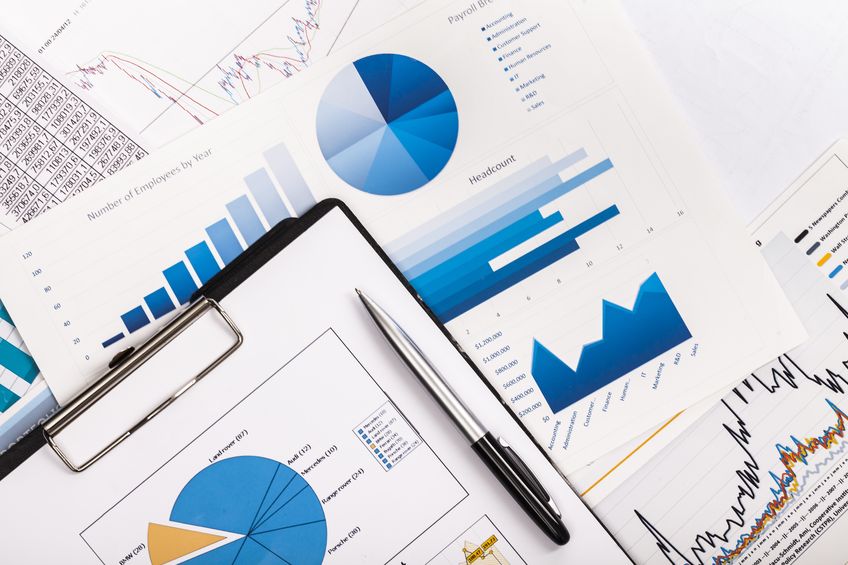 The Previous 5 years of Economic Status of Canada To 2018

Over half of a decade ago, resource producing countries such as Canada, and to go more specific, provinces such as Ontario and Alberta, British Columbia and more which are the main producing provinces in this country have suffered a ton of economic decline (as seen in increase of unemployment rate where 1.1 million Canadian were out of work, Gross domestic product was directly related to the decline in manufacturing rate where employment rate had fallen so drastically from 0.9 percent to 12 percent during recession and more other indications) as a result of several implication of low economic activities by their direct partner such as the United State, the Chinese Economy and the European Union.

Although the Canadian economy is said to be in the post-recession era, it is yet to be totally healed as a number of the economic events after recession still has a dangling effect on the economy. Some of those activities were the low-interest rate policy adopted in manufacturing provinces such as Ontario five years ago. These low manufacturing costs were made to encourage the manufacturer to source resource in order to aid production. Far from the objective, it rather increased borrowing and spending which has not yet made the economy better off than what it had before the recession. This is not to say, the Canadian economy hasn’t experienced rapid recovery but that the recovery is yet to have a solid ground for stay especially in Ontario where the Impact of the bankruptcy of the Leham Brothers was felt immensely.

Below are some indications of what the present economic situation in Canada looks like compared to what it was five years ago.

Gross Domestic Product (GDP) Growth Rate: The GDP which is an active indication of the productive nature of an economy to a larger extent can be used to evaluate the economic situation in Ontario Canada because it’s basically a manufacturing province in the country. The Canadian GDP has fluctuated from -0.2 in 2015 to -0.3 in 2016 and is currently growing stability at 0.4 percent in 2018. Of this 0.4% GDP growth rate, the entire economy is currently gaining stability at 2.2 percent and from the provincial perspective, the Ontario province is expected to champion as much as 2 percent.

Personal Economy: In spite of the 2% economic growth in Ontario, the personal economy is yet to recover from what we had before the recession in 2008 in that the increase in wage rate remains proportionately insignificant compared to the general growth rate in Ontario. In 2016, the average weekly earnings of an average Canadian worker grew only about 1.1 percent. And this is way below inflation, hence an individual household is still not better off in that they are only going to have a pay cut even at the 2 percent entire Canadian economy growth rate.

A typical Ontario worker is psychologically disadvantaged when his or her wage rate isn’t increasing at any percent when compared to the level of productive activities and the general economic activities in the province. This is coming from an in-depth research made by the Nano Researchers, where they associated Ontario’s workers’ psychology of wage rate to the general economic growth.

Not to wit, also in this research, among other provinces, expectations are that the Ontario workers are in high trust in the Ontario economic system. This was released after a provincial research made by the Bloomberg Nanos’ Canadian Confidence Index.

Not too conservative, below are some takeaways and future expectation of the Ontario’s economic realities.

General Increase in Prices and Job Market: The general prices of commodities are skyrocketing as the Canadian most active partner, the United States’ economy is gaining momentum. And this means strong commodity provinces such as Ontario will gain momentum. On the other hand, other oil-producing provinces such as Alberta will benefit from strong oil prices.

General Increase in Interest Rate: As the Canadian economy surges further and better, we should expect to see an increase in interest rates. And this is not limited to Canada alone but also in the United States. The averse implication of this is that the borrowing cost for business owners will increase.

NAFTA Free Trade Negotiations: Another thing that we should look out for as it will affect the general economic condition in Canada is with the free trade negotiations. Although not certain about the negotiation outcome. But if smoothly agreed upon and implemented, it will affect the economy positively and the United State will further remain an active partner of the Canadian economy.

Purchasing Power: Each unit of the Canadian dollar (CAD), will remain at 80 cents per U.S. Dollar. Hence, this will affect the purchasing power of an average Canadian worker.

The implication of all these on business owners in Ontario is that, as the general economic situation improves all over the world especially in Europe, the United States, China and more… business owners would be of great advantage of the low Canadian Dollar especially for exporting provinces such as Ontario.