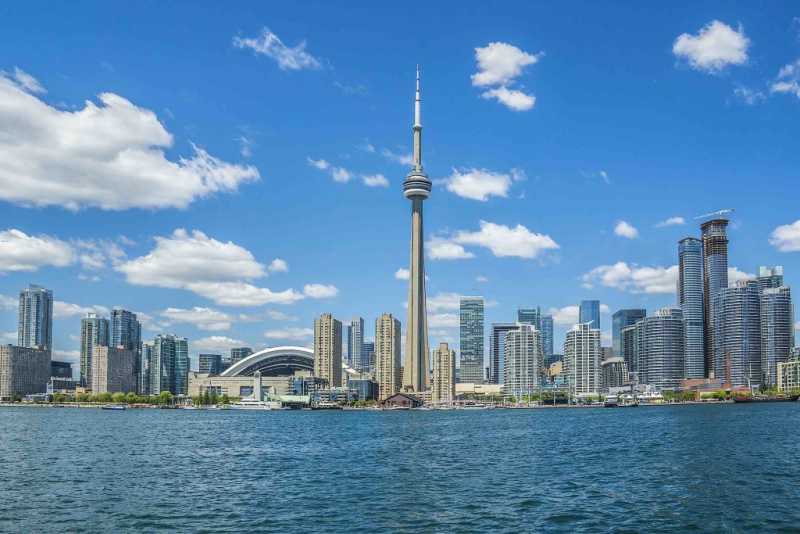 Prices in Toronto’s housing market have risen sharply over the last year, with re-sale prices up twenty percent.   Meanwhile, the average price tag for a new single-family home in the Toronto metro area is now more than $1 million, and housing accounted for one-fifth of the growth in Ontario’s GDP in 2015.  Whether this signals strength on the basis of strong fundamentals or the building of a bubble is now a matter of debate.

Vancouver experienced a similar trajectory in its housing market, ultimately leading to intervention on the part of the B.C. provincial and Canadian federal governments, steps that some observers were suggesting could prove necessary in Toronto’s current context.  David McKay, head of the Royal Bank of Canada, said of the price growth in the Toronto market, “That’s concerning. That’s not sustainable.  Therefore, I do believe we are now at a point where we need to consider similar types of measures that we saw in Vancouver.”

Vancouver’s housing market cooled after British Columbia’s government levied a fifteen percent tax on foreign housing purchases in Vancouver and Ottawa tightened mortgage lending requirements.   Some think that similar measures may be best for Toronto, with the  hottest market since the 1980s.